We spoke to Zeff Lawless, who has worked on so many major productions such as Reign, Penny Dreadfull, Ripper Street ,  Cold Courage, The Professor and the Madman to mention a few. 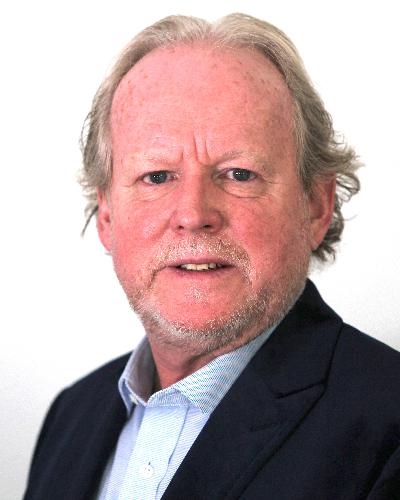 Q1 How did you get involved with MovieExtras.ie?

A neighbour was doing it and enjoying it. I decided it would be more fun than doing the gardening!!

Q2 Tell us about your first day on set with MovieExtras.ie…

It was great, I loved seeing all aspects of the filming process and being part of the production.

Q3 Through MovieExtras.ie, what productions / adverts / videos have you been a part of?

Fair City, Into the Badlands, Penny Dreadful, Ripper Street, Cold Courage, The Professor and the Madman, Reign, Four Kids and It, Little Women, Red Rock, Rig 45, Taken Down, Little Grey Fergie and then a Paddy Power ad and a Tourism Ireland ad The Ancient Irish East. With lots more coming down the tracks….

Q4 And which production did you enjoy the most?

Into the Badlands and Reign for costumes. Red Rock for the community. And the rest of them for the fun and learning curve being on onset.

Q5 What made this production stand out for you?

The professionalism of everyone on set considering how many it takes to make a show.

Q6 What celebrities have you met on set? Tell us a bit more about the interaction that you had?

Since I started I have gone on to do an Acting for Camera course and so have become aware that the cast really do need their private time on set to get in the “zone” or run their lines. So where I have been on set with Sean Penn, Mel Gibson, Eva Green, Josh Hartnett, Amy Huberman, Mario Rosenstock, Nick Frost and Russell Brand to name but a few… They were all delighted to have worked with me….!

Being a body double on Into the Badlands was amazing and being made into the leader of the Blind Assassins. The prosthetics and makeup were amazing.

Q8 Have you had any featured or talking roles? Tell us a bit more about the more interesting roles that you have had..

I have done lines a couple of times on the Mario Rosenstock show and Little Grey Fergie. I got a couple of lines in my role as a detective on Red Rock. I have also written and directed and starred in some shorts since I started on this crazy journey. Two of them have been made Official Selections in International Film Festivals from LA to Moscow and Berlin. I have also played the lead role in a 1hr20 minute play about homelessness. We have performed the play 14 times to date. And I’m loving it all.

Q9 What has the food been like on set?Was there anything really interesting served?

Generally it is a lot better than you would expect. It always surprises me the great selection of salads that are offered… not saying I have them… but it is great to see the option.

Q10 Have you made any friends from being on set? And any romances?

Loads of set friends all over the place. A couple of really good friends. And as for romances…they would be an Ecumenical matter!!!

Q11 Do you have any other interesting stories or is anything else you would like to add?

In the immortal words of Manuel “I know naaaathing!

Q12 What advice or tips would you give someone thinking of becoming an Extra?

Wrap up warm, be prepared for some long days, but if you make the effort and have a quiet chat you can meet plenty of people and it can be great fun!